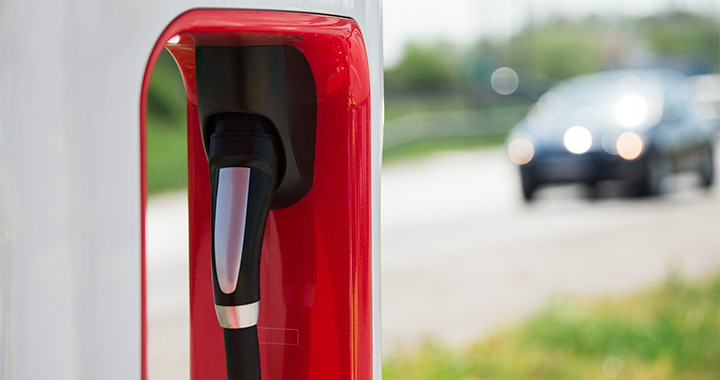 Electric vehicle maker Tesla, whose products depend on a network of charging stations, is actively seeking multifamily owners to partner with in its push to expand its network.

In 2011, the number of Electric Vehicles (EV) sold in the US was 10,100. That number soared to 242,000 in 2019.  Thanks to US-wide incentives and with major contributions from Tesla, in the next decade the EV industry is likely to experience total sales of over 2.5 million units including plug-in hybrid electric vehicles.

Given the rapid growth trajectory of the EV sales demand, compounded by the launch of the Model 3 and Model Y, and a rapid production scale-up, the number of Tesla’s on the road is outpacing the growth of its Supercharger network.

According to FORBES, Tesla’s Supercharger network has grown from around 1,200 stations in Q1’18 to over 2035 stations as of Q2’20. The number of Supercharger connectors, which indicate the number of vehicles that can be charged simultaneously, has expanded from 9.3k to 18k over the same period.

Although Tesla is still ahead of its rivals when it comes to fast charging – with a total of over 9,600 supercharger points in North America, achieving a vast charging infrastructure remains a bottleneck to Tesla’s growth. In order to address a potential congestion issue, the first and most obvious solution would be to build out more Superchargers.

As a result, Tesla is making a big push to partner up with commercial real estate owners/operators.

It seems like a win-win, as some landlords are so enthusiastic about Superchargers that they are willing to contribute to having them on site.

So the question is: Would you like to offer Tesla Charging as an amenity for your tenants? Multifamily Owners can contact Tesla to learn more. 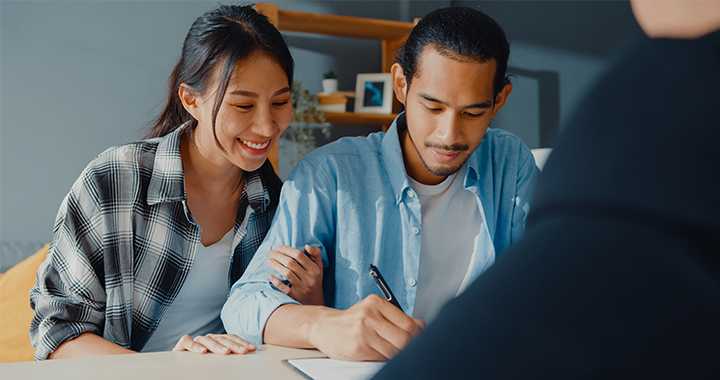 Tips to Reduce Churn and Retain Residents in 2023

Improving retention is key for any business. Learn the most effective ways of reducing resident turnover and retaining residents in 2023. 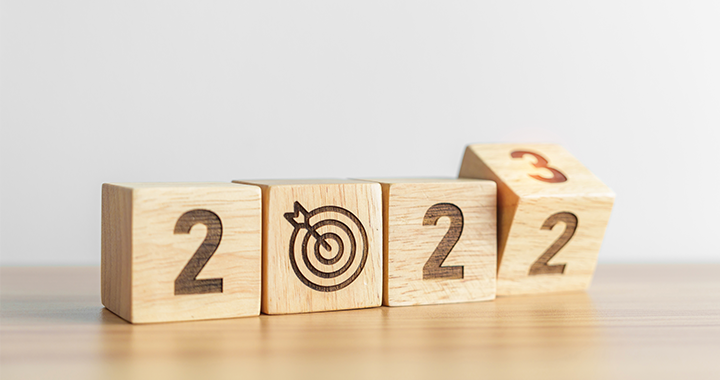 Get zero-point insights & predictions from Extenteam leaders to understand the future of the industry. 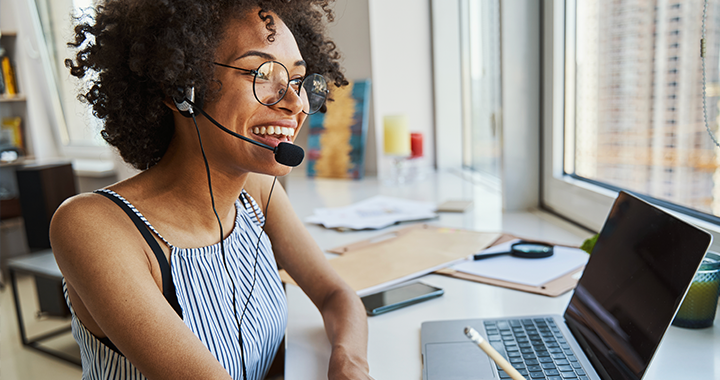 Reach a complete guide to learn why real team members are key for property managers to expand their business. 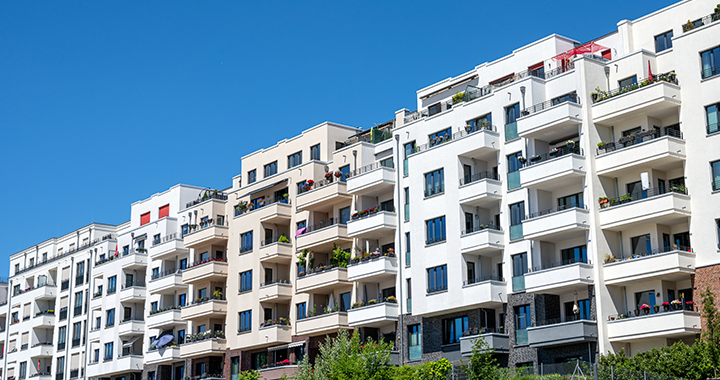 How Extenteam Delivered up to 50% Cost Savings

Read our case study explaining Extenteam strategies that helped a multifamily operator save costs up to 50%. 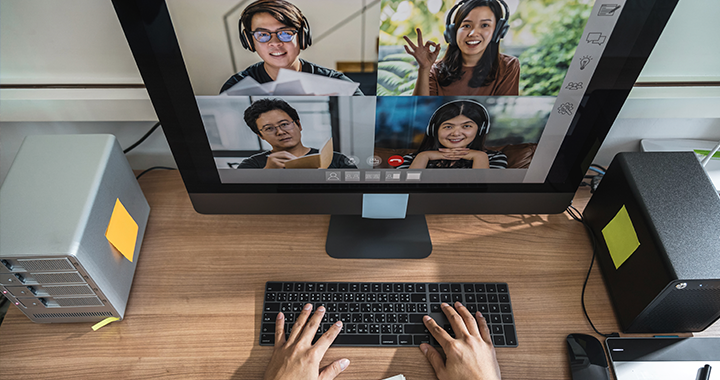 Get a comprehensive guide to learn the top 10 essentials of building and managing successful remote teams. 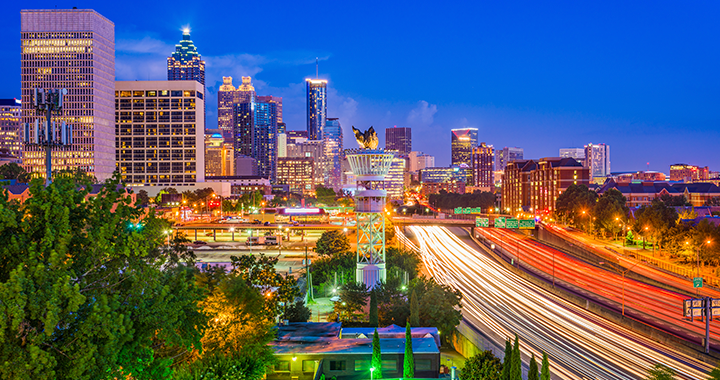 To Nashville and Beyond: Supporting Acquisition-Led Growth For Short-Term Rental Management Organizations